During the search for the couple, deputies said they found what could be human remains on their property. 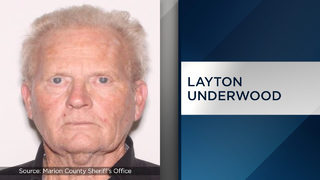 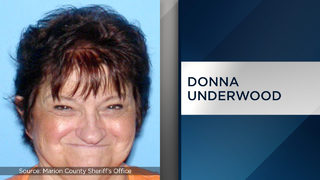 Detectives said they are also looking for the couple's vehicle and a relative that may be driving it. Deputies believe Allyn Shane Gilbert, 53, may be driving the Underwood's 2014 White Volkswagen Passat S. The car has Florida tag GXRD85.

Deputies described Gilbert as a missing endangered subject because of what they called "concerning statements he's recently made." 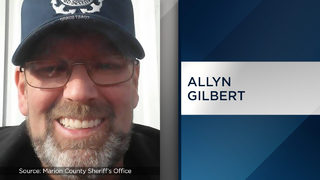 When Channel 9 asked investigators why are they saying possible remains, they said it's because of the condition they were found in, experts will have to make sure the remains are human.

This a developing story. Stay with WFTV.com and Channel 9 Eyewitness News for updates as we work to learn more.

‘It was extreme:’ Florida woman charged with shooting dog in head with crossbow

Who is Omar Jimenez, the CNN reporter arrested during Minneapolis violent protests?