January 16, 2018 at 6:48 pm EST
By WFTV Web Staff
A young boy died of rabies after being bitten by a bat, according to Christian Academy school officials in Eustis.
The school posted about the boy’s death on its website, saying that he attended the school in 2016.
The post said that Ryker Roque “was a quiet boy adored by teachers and classmates.”
Read: 1 dead, 14 hurt after casino shuttle boat catches fire, officials say
Henry Roque, Ryker's father, took a video of the two on a fishing trip and said they were as close as father and son could be.
He shared pictures and videos of his son with Channel 9 in order to share with the world how much he loved his son.
As Ryker underwent an experimental procedure for the rabies infection, Henry held out hope, even as doctors told the family he had virtually no chance of surviving.
"I've seen huge miracles before. And I went back on the bed and laid with him and held him, and said 'Ryker miracles happen every day, I know you hear me,'" said Henry.

Several weeks ago, Henry said he found a sick bat, which he did not know had rabies, and put it in a bucket, telling Ryker not to touch it.
But Ryker did touch it and was bitten by the bat -- but seemed fine, school officials said.
A week later, the child lost use of his legs and “experienced confusion,” having hallucinations and convulsions.
Ryker was hospitalized and an experimental treatment was used, but he passed away Sunday.
Read: Florida teacher donates kidney to student's mother
The school held a fundraiser to help the family with medical expenses.
"He was a very sweet boy. Everything he did was nice. The kids loved to play with him because he was the kindest kid," said Connor Jenkins, with the Christian Academy preschool.
A GoFundMe account was also set up for the family.

EUSTIS, Fla. — Watch below: What you need to know about rabies 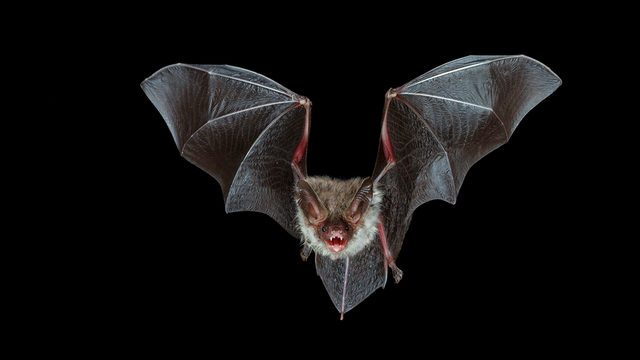