VIDEO: Husband, father-in-law charged with murder in St. Cloud woman's death, deputies say The father-in-law and the estranged husband of a mother who was found dead in St. Cloud days after she was reported missing??are facing murder charges, according to the Osceola County Sheriff?s Office.

OSCEOLA COUNTY, Fla. — The father-in-law and the estranged husband of a woman who was found dead near St. Cloud days after she was reported missing face murder charges, the Osceola County Sheriff's Office said.

Sheriff Russ Gibson confirmed Sunday that Nicole Montalvo's remains were found Friday on the property near where her estranged husband, Christopher Otero-Rivera, and her father-in-law, Angel Luis Rivera, live.

Gibson said Otero-Rivera and Rivera were charged with premeditated murder. Both were previously named persons of interest in the case and arrested on unrelated charges Friday.

Deputies had searched the property on Hixon Avenue since Montalvo was reported missing Wednesday.

Montalvo's family said she had not been seen since she dropped her son off with her estranged husband on Monday and failed to pick him up from school Tuesday.

Gibson said Sunday afternoon that the search for Montalvo had come to an unfortunate end.

The Sheriff's Office also continued searching a second property Monday on Henry J Avenue, which is several blocks away from Hixon Avenue. Deputies said both properties belong to the Rivera family.

It is not known what investigators are searching for at the property on Henry J Avenue.

"Our investigation is by no means complete. We're really just beginning to uncover a lot of different facts from the case," Gibson said.

A judge denied Otero-Rivera bail during a Monday afternoon hearing. He is also charged with violating a no-contact order and his probation.

According to the public defender, he sent a text or phone call to Montalvo. He was not allowed to contact her in any way after pleading guilty to beating her and holding a knife to her neck with the help of another woman.

Rivera, Montalvo's father-in-law, has not appeared before a judge because he is in a hospital, suffering from chest pains and shortness of breath. He was initially charged with violating conditions of a registered felon.

Records said investigators discovered a Powerade bottle filled with 75 rounds of ammunition in a dresser in Rivera's bedroom.

Friends and relatives held a candlelight vigil for Montalvo at 7 p.m. at Lakefront Park in St. Cloud.

Watch Otero-Rivera face a judge below:

Raw video: Man accused of killing wife in St. Cloud faces judge The estranged husband of a mother who was found dead in St. Cloud faced a judge on a first-degree murder charge Monday afternoon. 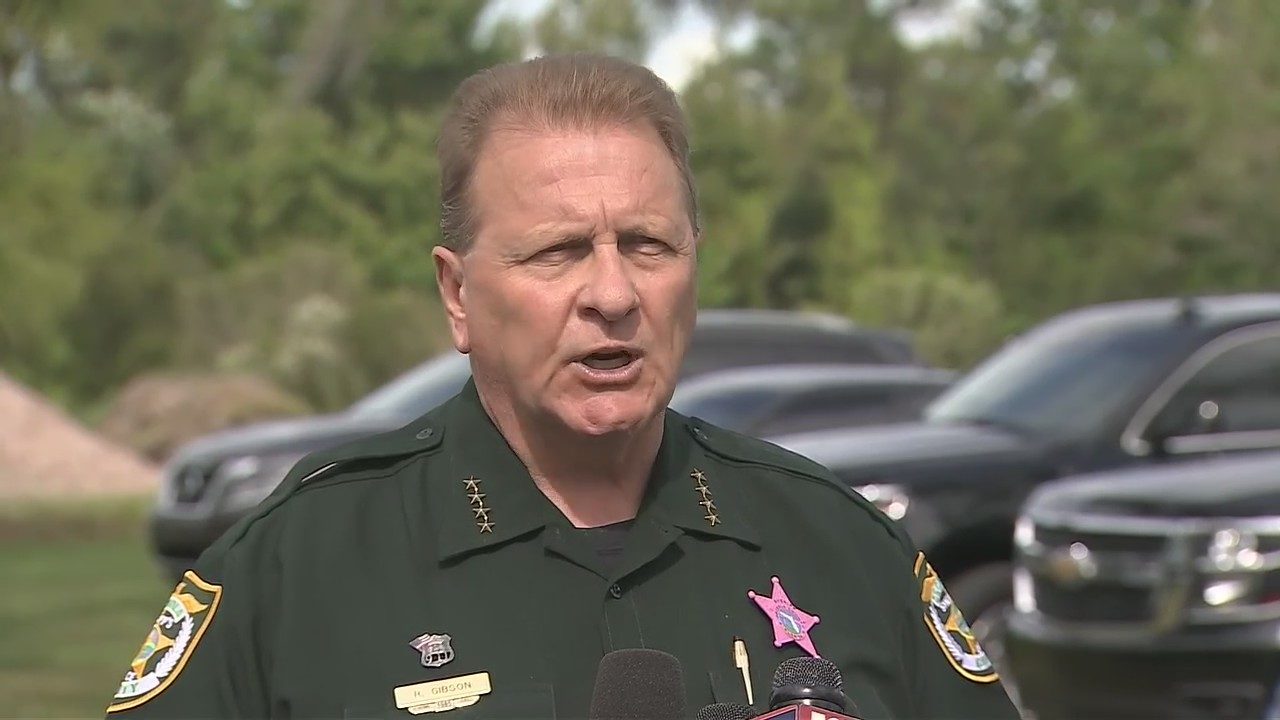 BREAKING: Christopher Otero-Rivera and Angel Rivera are both now facing premeditated murder charges. Both men lived on the property where Nicole Montalvo's remains were found Thursday. Working to get more information from the @OsceolaSheriff. pic.twitter.com/X0t6JxAPpu

Man dies after being shot in east Orange County