MELBOURNE, Fla. — A 4-year-old girl is recovering at a local hospital after she was mauled by a family friend’s dog, police said.

The woman was able to grab the girl and run out of the house, where she screamed for help, police said. The dog kept trying to get through the door when a neighbor grabbed the child and called 911, police said.

"I just picked her up and ran like hell with her. I told my wife, 'call 911, we got an emergency.' That's before I even saw her wounds," neighbor Richard Hansen said. "I saw her trying to keep the door shut, so I ran over there and she said the dog attacked her."

It’s unclear why the dog attacked the child, police said.

The child had injuries to her neck, back and leg, but she will recover from her injuries, police said. The woman also has not-life-threatening injuries.

Animal services has captured the dog, as well as three other dogs, but it’s unclear what will happen to the animals.

Police said they don't anticipate filing any criminal charges against the dog owners and said they were cooperative. 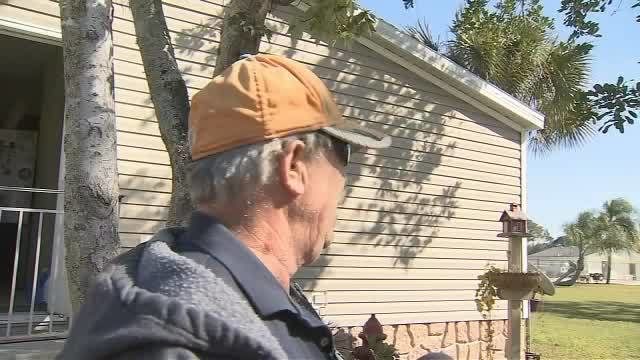