ORANGE COUNTY, Fla. — The Orange County Sheriff's Office released the name of a school resource officer who was fired Friday after a video surfaced on social media that showed the deputy yanking a middle school student's head.

Investigators said a fight between girls at Westridge Middle School spilled over into the parking lot of a nearby apartment complex.

Mina said he was shown cellphone video of the incident at about 9 a.m. Friday.

"That deputy's behavior and actions violated many policies, our standards, but more importantly, the visions and expectations I've set as sheriff and definitely will not be tolerated," he said. "I want our deputy sheriffs to know that as well, and I hope this sends a strong message not only to our community but also to our deputy sheriffs."

Mina said Reid was immediately removed from the school Friday morning and was fired later in the day.

He said the Sheriff's Office's Professional Standards Division launched an investigation into the incident and will submit it to the State Attorney's Office for review.

Deputies said the girl involved in the incident was briefly detained in a patrol car before being released to a parent.

The Sheriff's Office said Reid worked as a law enforcement officer in North Carolina from 2005 to 2016.

Watch cellphone video of the incident below:

Watch bodycam video of the incident below: 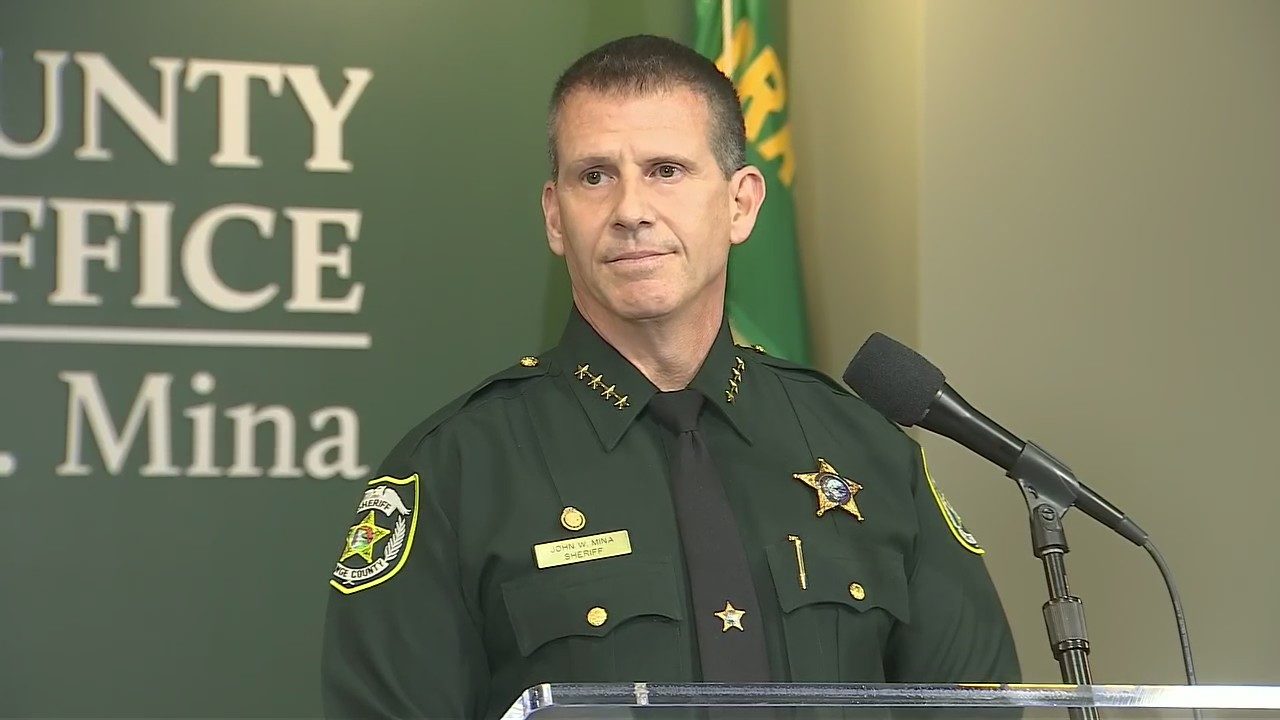