The SpaceX Falcon 9 rocket launched on time at 5:42 a.m. It will bring about 6,000 pounds of supplies to the International Space Station.

The goal of the mission is to see if artificial intelligence could help real-life crew during long-term missions.

According to NASA, the spacecraft will deliver science that studies the use of artificial intelligence, plant water use all over the planet, gut health in space, more efficient drug development and the formation of inorganic structures without the influence of Earth’s gravity. 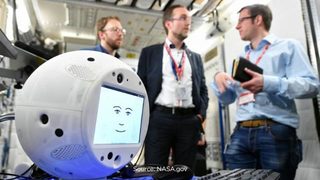 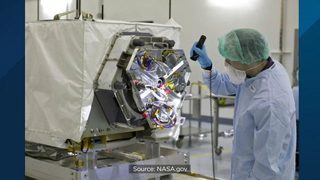