ORLANDO, Fla. — Update: Hurricane Sally was downgraded to a tropical depression on Wednesday evening, but continues to dump rain on multiple states. See our full coverage below:

See our previous coverage below:

Hurricane Sally made landfall Wednesday morning near Gulf Shores, Alabama as a Category 2 hurricane. Sally was downgraded to a tropical storm, but the threat but catastrophic flooding continues as the system moves slowly.

@TTerryWFTV has the newest pictures and details about #Sally and what it means for our weather here, today starting at 4p.m. on Eyewitness News. @GWarmothWFTV @MarthaSugalski @IreneSans pic.twitter.com/yf1rljLfWm

New video of the flood damage shows the extent of damage from the storm.

Neighbors in downtown Pensacola have reported water coming into their homes.

Also in Pensacola, tropical storm wind gusts wiped out a portion of the Three Mile Bridge, pushing a barge with a crane on it toward I-10 over the Bay.

The storm has knocked out power for about half a million people across three states.

Sally moves slowly to the north-northeast at 5mph, and a slightly faster motion to the northeast is expected starting later this afternoon. Maximum sustained wind will continue to decrease as Sally moves over land, and it will likely become a depression by Thursday morning before moving over Georgia. The storm could bring as much as 35 inches of rain to some areas. The storm pushed ocean water inland across Downtown Pensacola early Wednesday morning.

Florida will remain with tropical moisture lingering around through the end of the week as Sally continues to pull it from the south as it travels over Georgia and the Carolinas. See local weather forecast here.

Dry air started to infiltrate the system and the wind shear coming from the west has shifted it’s convection to the east. Expect higher rainfall to affect northern Florida, Alabama, and Georgia through the next couple of days.

Rainfall has already fallen across parts of Florida reaching between 15-20 inches, especially Escambia and Santa Rosa counties in northwest Florida. Another 10 inches could be possible for some areas along Sally’s track.

Wind shear has #Sally looking like a June storm... All convection has shifted to the east... and it will keep falling as Sally moves slowly. Don't mind the downgrade to Tropical Storm status. Remember categories are based on wind speeds... and don't include all other threats. pic.twitter.com/RfMFqXdLtL

Please be advised Pensacola three mile bridge is closed. Do not venture out. STAY OFF THE STREETS to allow emergency personnel access. Stay tuned for further updates. Report your issues to https://t.co/07GZ8MaGui Call 911 for life threatening issues. pic.twitter.com/OgfAhaeaPX

So based on the latest NHC forecast, we could get into Greek names this weekend, and that would also break the September record for storms in a month with roughly 10 days to go. Sort of unbelievable to break 2005’s first Greek name record by a MONTH potentially 😳 pic.twitter.com/aV8Qq8melW 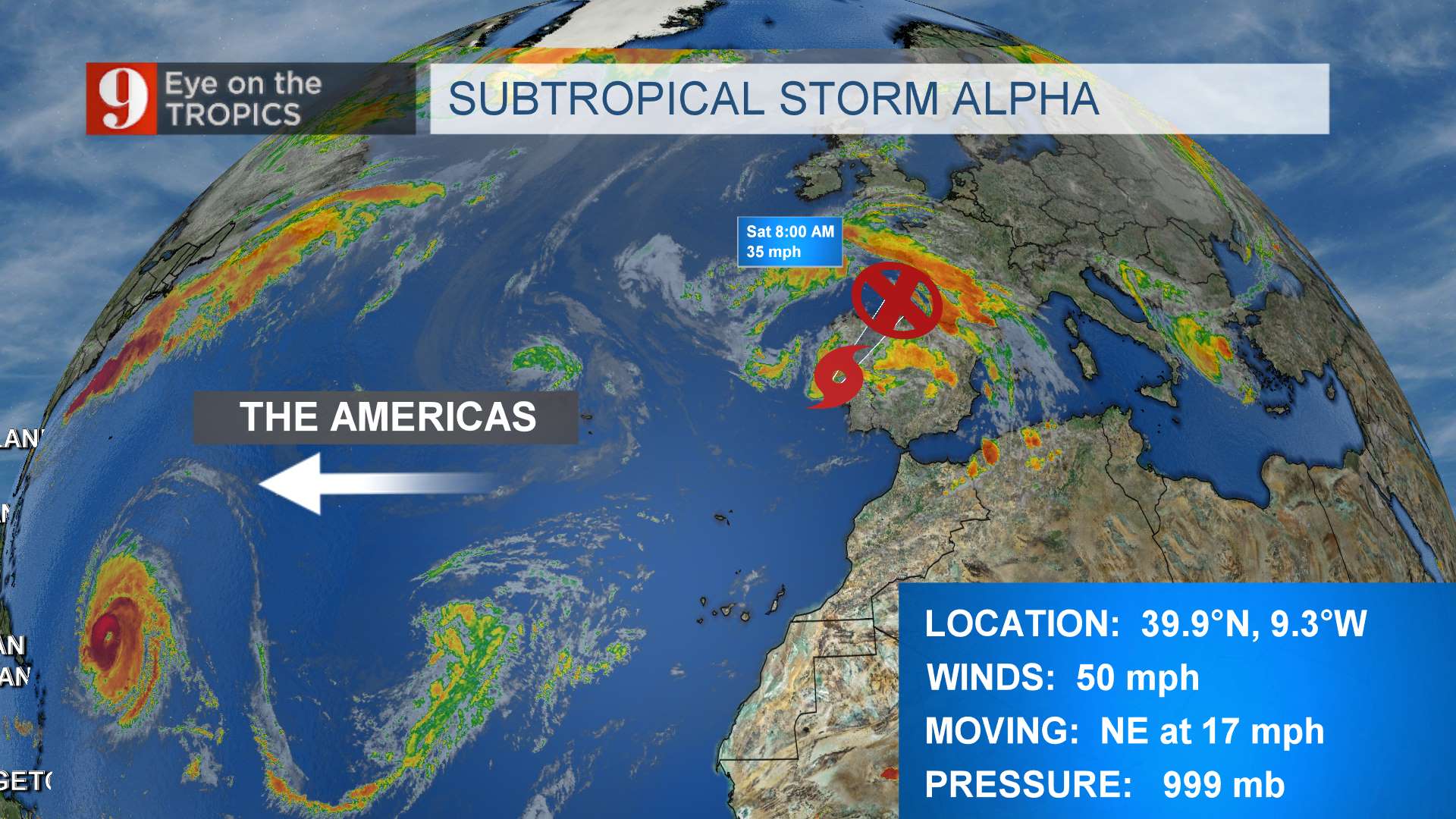 There are a few other systems in the Atlantic, here’s what you need to know about them:

Hurricane Teddy is expected to continue gaining strength, by Thursday, this will likely be a major category hurricane well north of the Caribbean.

It will stay out to sea, but the Bermudas should monitor Teddy’s forecast closely.

If this materializes this will be the second hurricane that strikes the Bermudas this month. 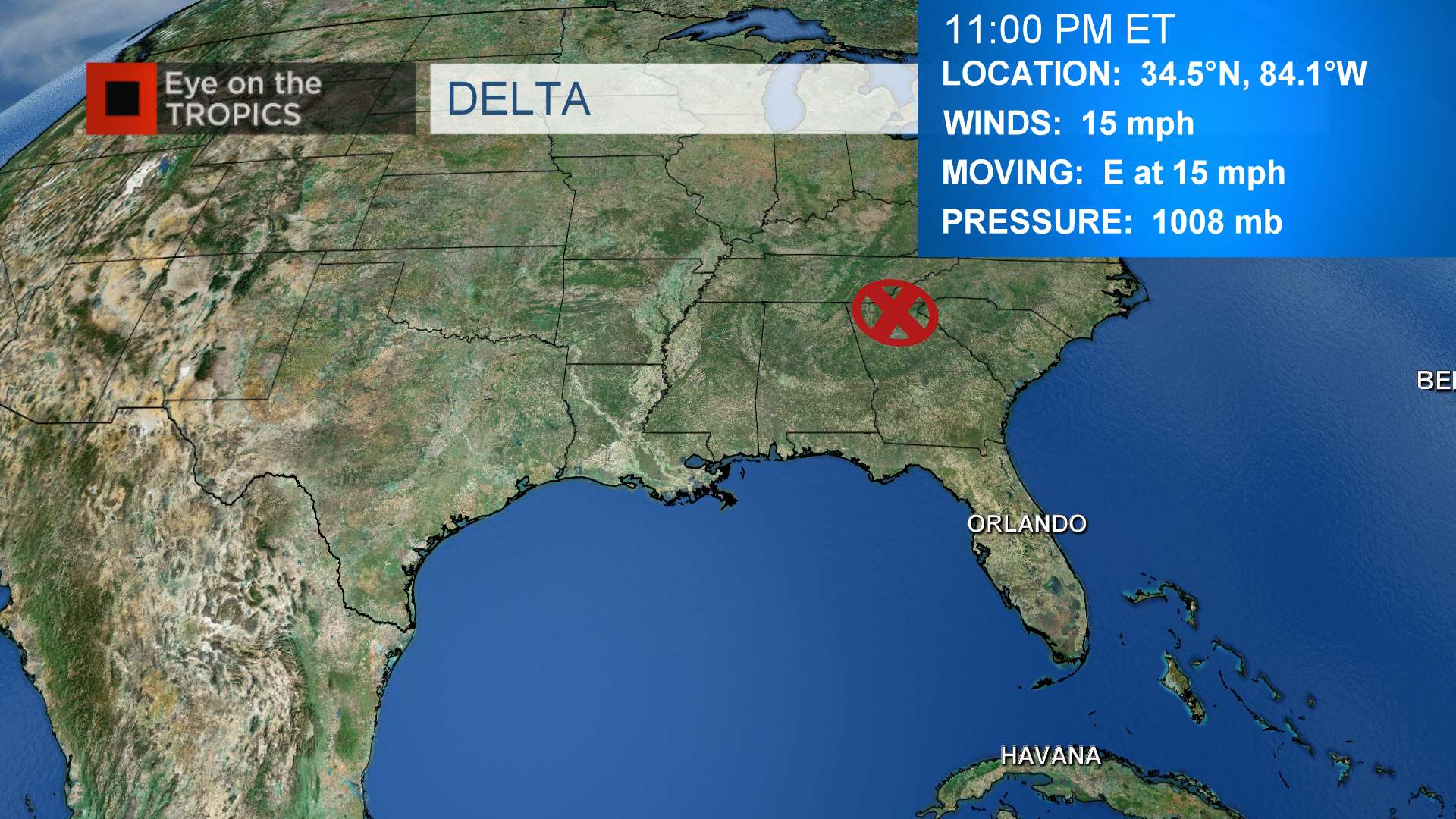 Tropical Storm Vicky continues to move very slowly and it is losing its (weak) punch. By Thursday it will be a depression and it will continue to crawl over the Central Atlantic.

The storm is forecast to weaken due to strong upper-level winds. 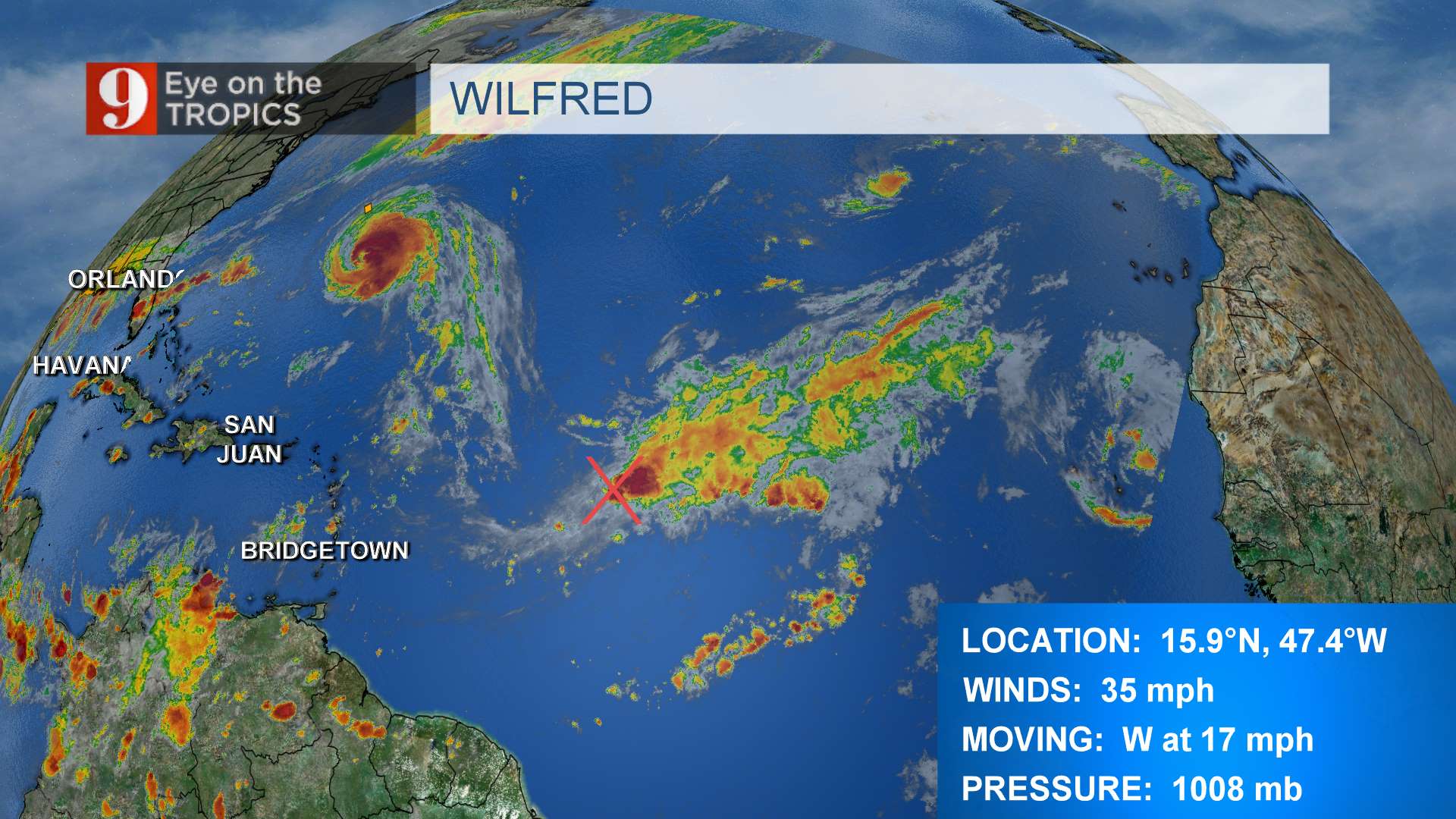 Hurricane Paulette is maintaining its strength as it accelerates northeastward while losing its tropical characteristic. We’ve clearly seen how the system’s wind field has greatly expanded as it moves over the northern Atlantic, and higher latitudes. Paulette will slow down and turn southeastward by Thursday.